First up were the men, with the team producing strong performances in a world class field. The team finished their competition in seventh position. Clinton Purnell and Josh Cook qualified for the All-Around final.

Unfortunately, Clinton Purnell was forced to pull out of the All-Around final due to illness. Josh Cook, the youngest member of the Men’s Artistic Team, competed well against some of the world’s best gymnasts, producing quality performances to finish 13th with a score of 77.150.

Jac Davies qualified for the Floor and pommel horse finals. He performed a flawless pommel routine with a very high start value. He demonstrated confidence and flair on a difficult piece of apparatus scoring 14.233, which put him in fourth place - only 0.077 off third.

Iwan Mepham qualified for the parallel bars final and completed a very clean p-bar routine in the final, but unfortunately he undercooked his dismount and fell. He scored 12.366 and finished in eighth position.

The women’s artistic team and qualification came a day later and started well for Wales. Solid all around performances from all gymnasts resulted in a team score of 155.975, which put them into fourth place behind a very strong Australian, English and Canadian podium. 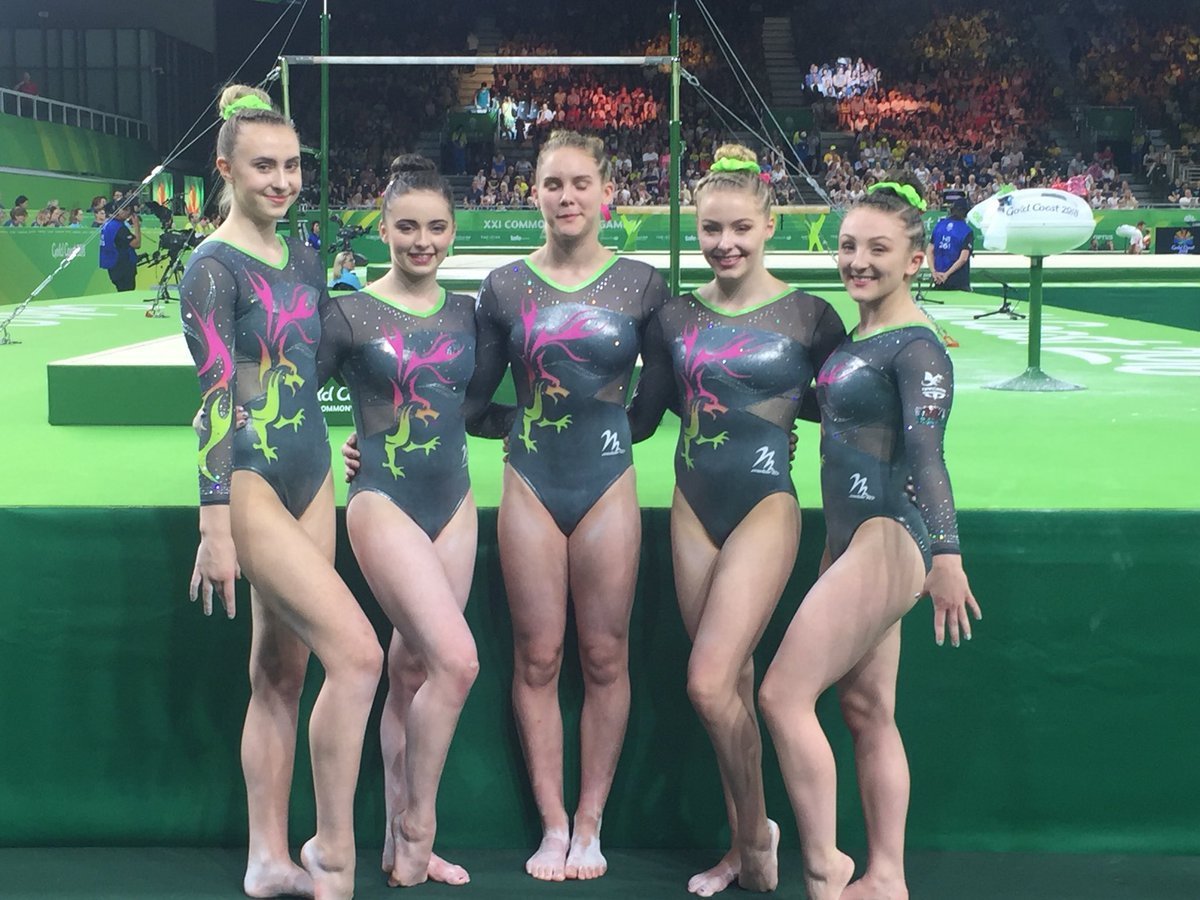 Maisie Methuen and Latalia Bevan qualified for the All-Around final with Emily Thomas just missing out due to the two gymnasts per country rule.

The All-Around final saw the top gymnasts from a host of countries fighting it out for a podium finish. The Welsh girls started on the vault, where they both performed clean vaults with only a minor hop on landing.

Next up was the bars where again the gymnasts completed clean routines showing beautiful shapes and lines.

Off to the beam where both had flawless beam routines, packed with difficulty and executed perfectly, which meant the girls were in an excellent position heading into the last rotation.

Both girls sold their floor performances extremely well, impressing the judges and pleasing the crowd. 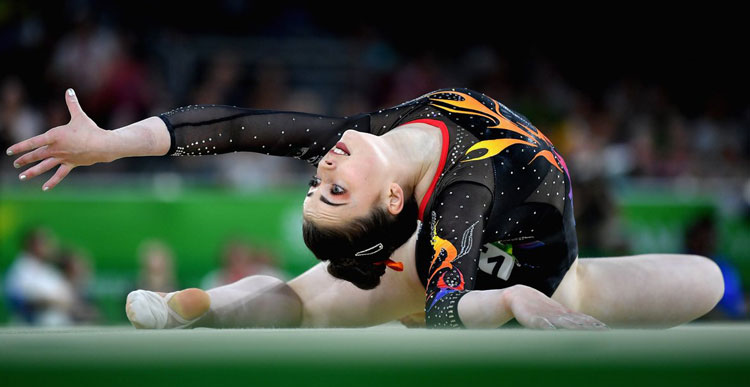 The girls finished their competition with an impressive total of 52.550. Latalia’s higher execution score meant she finished in sixth and Maisie seventh, which is a fantastic result against some leading gymnastic nations.

The first day of individual apparatus finals saw Holly Jones, Latalia Bevan and Maisie Methuen compete in Vault and Bar. Holly Jones executed two extremely difficult vaults very well with only a minor step on the first. She stuck the landing of the second vault scoring an average 13.816; just 0.033 away from a bronze medal.

Day two of Individual Apparatus Finals and Wales had Latalia in beam and floor finals, Maisie in beam finals and Emily in floor finals. Latalia was first up on beam, always a difficult spot to start in and she unfortunately fell on her double spin. She managed to control her nerves and finished the routine strongly.

Maisie produced another clean routine but unfortunately had a few more wobbles than in qualification, meaning that her score was lower than the previous days; 12.266 which put her in seventh position.

Emily was first up on floor, starting the final with some fabulous and difficult tumbles, incorporating great dance and a beaming smile to match. Emily scored 12.866, finishing in sixth. Latalia had performed lovely floor routines throughout the competition and she needed to produce a similar routine to give her a chance of a medal.

Her routine started beautifully with expressive dance and a stunning spin connection, the tumbles that followed were sky high with solid landings. She finished the routine with a massive double tucked back somersault to stick and the smile said it all.  She scored 13.3 and the women's artistic competition finished with a fabulous silver medal for Latalia Bevan and Wales. 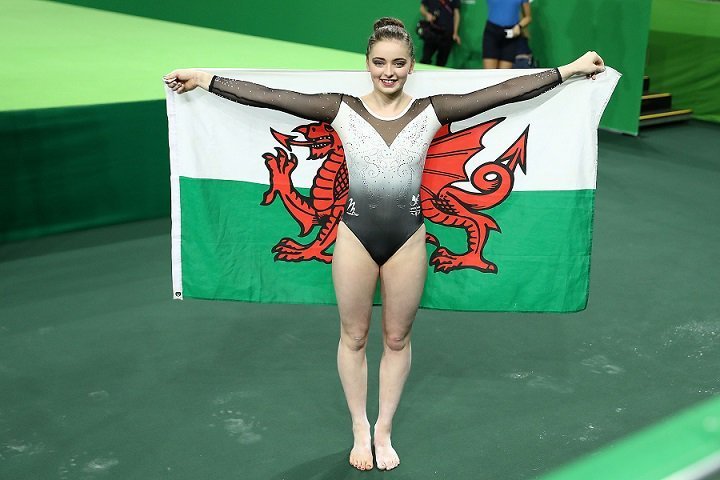 Huge congratulations to all gymnasts. You did us proud and we can’t wait to see what the future holds for you all.