Medals galore for Welsh gymnasts at the Aerobic British Championships

Kicking off the event, the Foundation Category (Age 9) saw Lilly-Jean Smith win silver in the individual women’s – scoring the highest execution of all gymnasts in this age group. In the trio section Eden Hall, Ella Phillips and Eboni Riden from Phoenix DGC gained a bronze medal for their performance. The potential in these four gymnasts is huge and we cannot wait to see how they do next year. 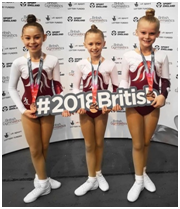 In the Age Group 1 category, Nancy Law took to the stage and performed a beautiful routine in the individual final, achieving a score of 19.000 and the silver medal. In the trio, two time non-olympic gymnast of the year Molly Brown performed the dark fairies routine and became undefeated British Champion with a score of 19.350.

Nancy and Molly joined forces with Seren Jones to compete in the Group category. This World Medalling group broke yet another record and gained the gold with a score of 19.250. The girls were recognised for their fantastic achievements and along with their team mates Bella Styles and Lola Lawrence were awarded 2018 Aerobic Gymnasts of the Year. 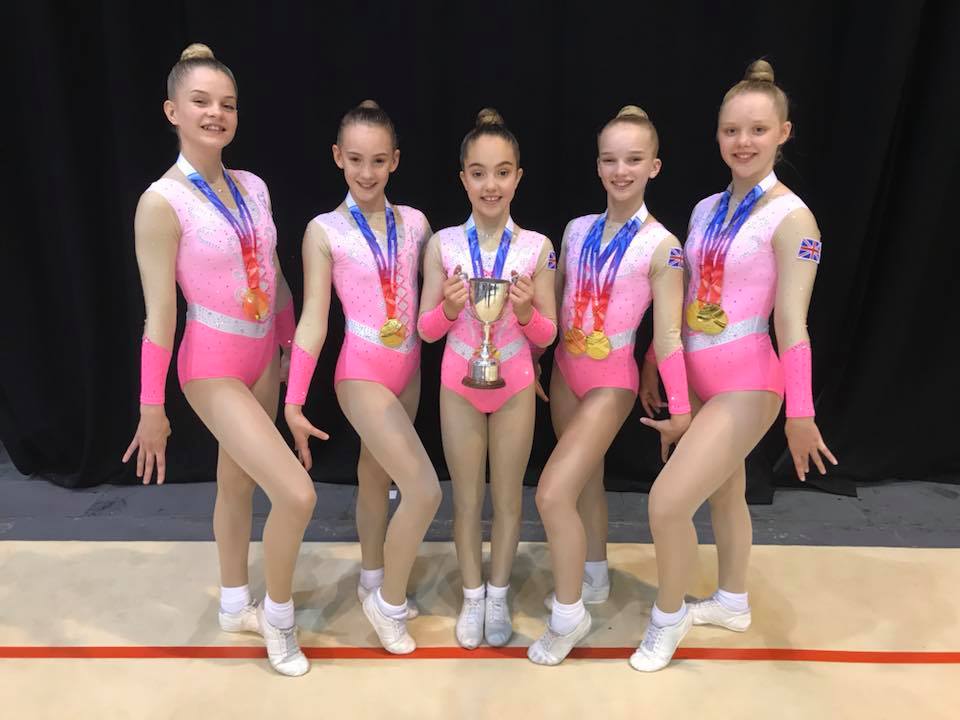 In the Age Group 2 category we saw Bulmershe’s Emily James take the floor in the intense individual women’s finals. Emily improved her score and ranking to gain the bronze, and the medals did not stop there – she gained a further two gold medals in the trio and her world finalist group routine.

During the last category of the day, Olivia Goves performed a final routine with her Senior Group team mates and was awarded a gold medal with a score of 19.661. Olivia has been involved in the sport for many years, winning a number of medals and enjoying international success, and her final competition concluded with helping Team GB gain a spot in the 2019 European Games in Belarus! We will all really miss seeing her compete. 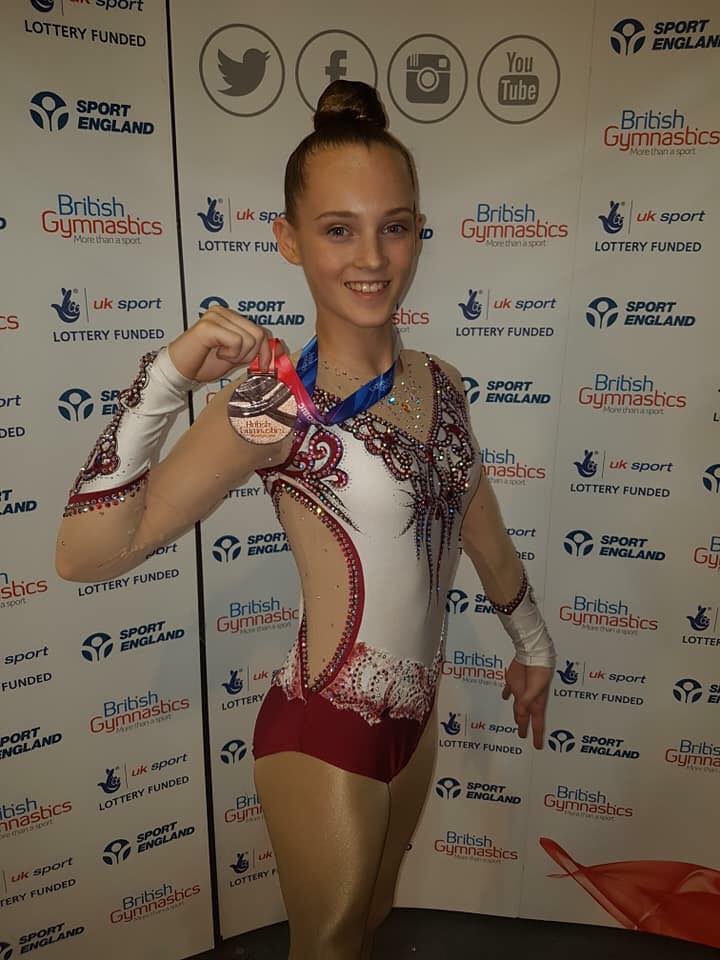 The competition was also a success for SJ Aerobics Head Coach Sheâ Jones. Sheâ coaches a team at Weston Aerobic Gymnastics Club and was acknowledged as coach of the Senior Male and Senior Pair British Champions – a first for any Welsh Aerobic Coach. 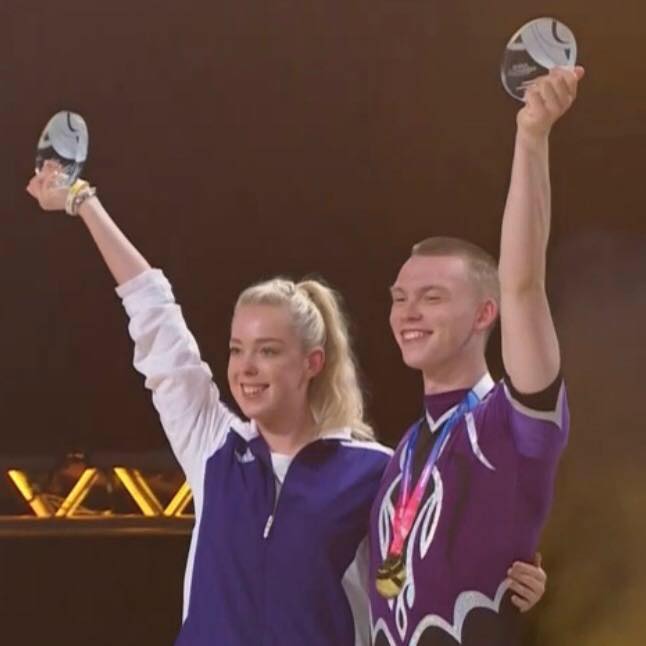 Our Welsh gymnasts have showed no sign of stopping since their success at the World Championships, and we cannot wait to see them on home turf in the 2018 Welsh Championships this September.

A huge well done to everybody that took part at the competition!