The new facility, which officially opened its doors in September 2018, is home to an extensive range of apparatus as well as trampoline equipment for budding and accomplished gymnasts alike. 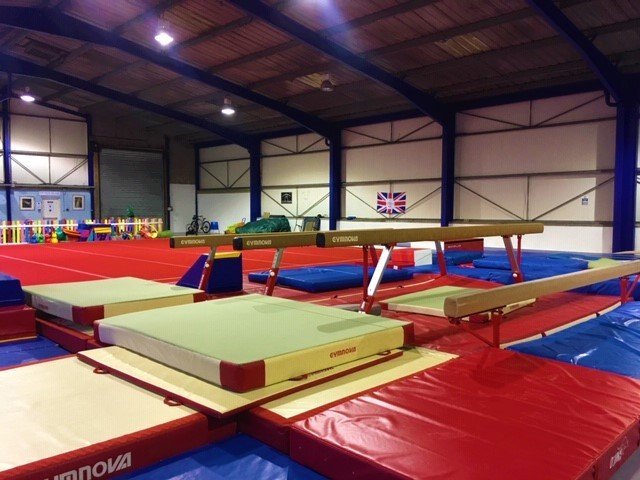 Islwyn Gymnastics – run by husband and wife team Karl and Marie Ward – has made the move over to the 11,115 sq ft facility after 16 years in the sports hall at Blackwood Comprehensive School, marking significant expansion for the club.

Karl Ward, who coaches men’s gymnastics at Islwyn, explained that the new facility has allowed the club to offer a huge number of children and adults the chance try their hand at gymnastics for the first time: “We moved into the facility on the 1st September with 60 members, and now going into December we already have 250 gymnasts training with us at Islwyn, so it’s been a fantastic start to this new journey for us.

“Here at Islwyn, everything that we do is geared towards making gymnastics fun, rewarding and affordable, and we really hope that having a state-of-the-art facility will give our gymnasts a club that they feel safe in and that they can be proud of.” 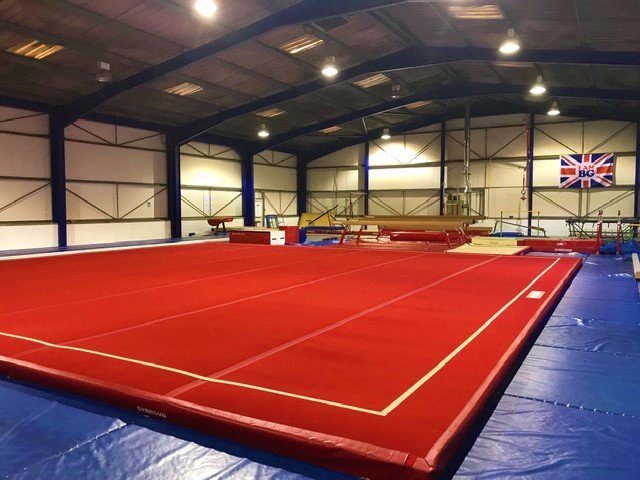 Karl added: “Our members perform under a banner that reads ‘if your dreams don’t scare you, they aren’t big enough’, and that’s exactly what this new facility epitomises for everyone involved in the club – it’s been a huge move, but with the potential to do amazing things for gymnastics in this area and Wales.”

Islwyn Gymnastics Club is open to all ages, with current members ranging from two years of age up to adulthood. Thanks to the new facility, the club has the capacity for approximately 1,000 members and is open six days a week.

The club currently offers male and female artistic gymnastics and will soon be adding trampoline to its list of disciplines, with TeamGym being introduced in 2019. As well as expanding its class list, plans for next year also include hosting more competitions and holding Welsh Gymnastics courses in-house. 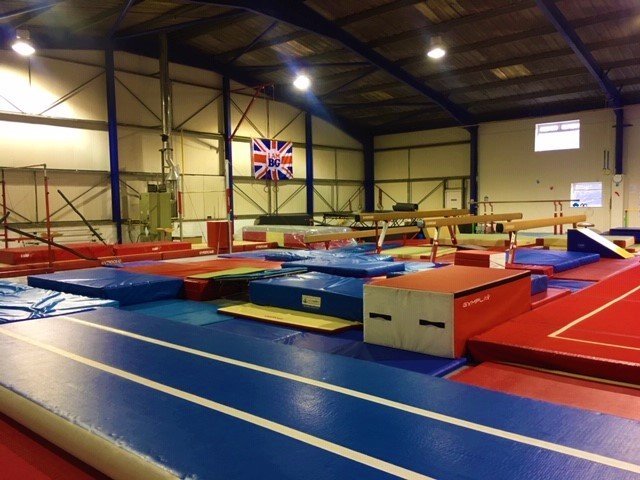 Karl continued: “We are very excited to be introducing new opportunities for the club next year, and on top of that we have plans to build a mezzanine for family and friends to watch what’s going on, as well as a cafe where people can relax during training – that’s what makes a facility like this great, there are so many new and exciting developments in store.

“We wanted to give members at Islwyn a place where they can be completely themselves in a bully-free, inclusive environment and it’s brilliant to see how much of an impact a facility like this has. Although we’ve only been here for a couple of months, the gym already feels like home and it’s definitely brought our team closer together.

“We’re really looking forward to welcoming new members in the coming months and giving yet more people the opportunity to get involved in sport.”

For more information on Islwyn Gymnastics Club or to register, visit www.islwyngc.co.uk.