Some great news to welcome in the New Year from Welsh Gymnastics.

Our very own Olivia Bryl, the National Junior Artistic Coach, will be awarded an Award of Merit at the British Gymnastics' National Awards on January 26th.

The Awards, held in Birmingham, will celebrate UK-wide winners with accolades such as the National Club Award and Young Volunteer of the Year Award, to name but a few.

Liv will be given an Award of Merit, which is presented to those who have provided an outstanding service to British Gymnastics and the wider gymnastics community for a minimum of seven years. 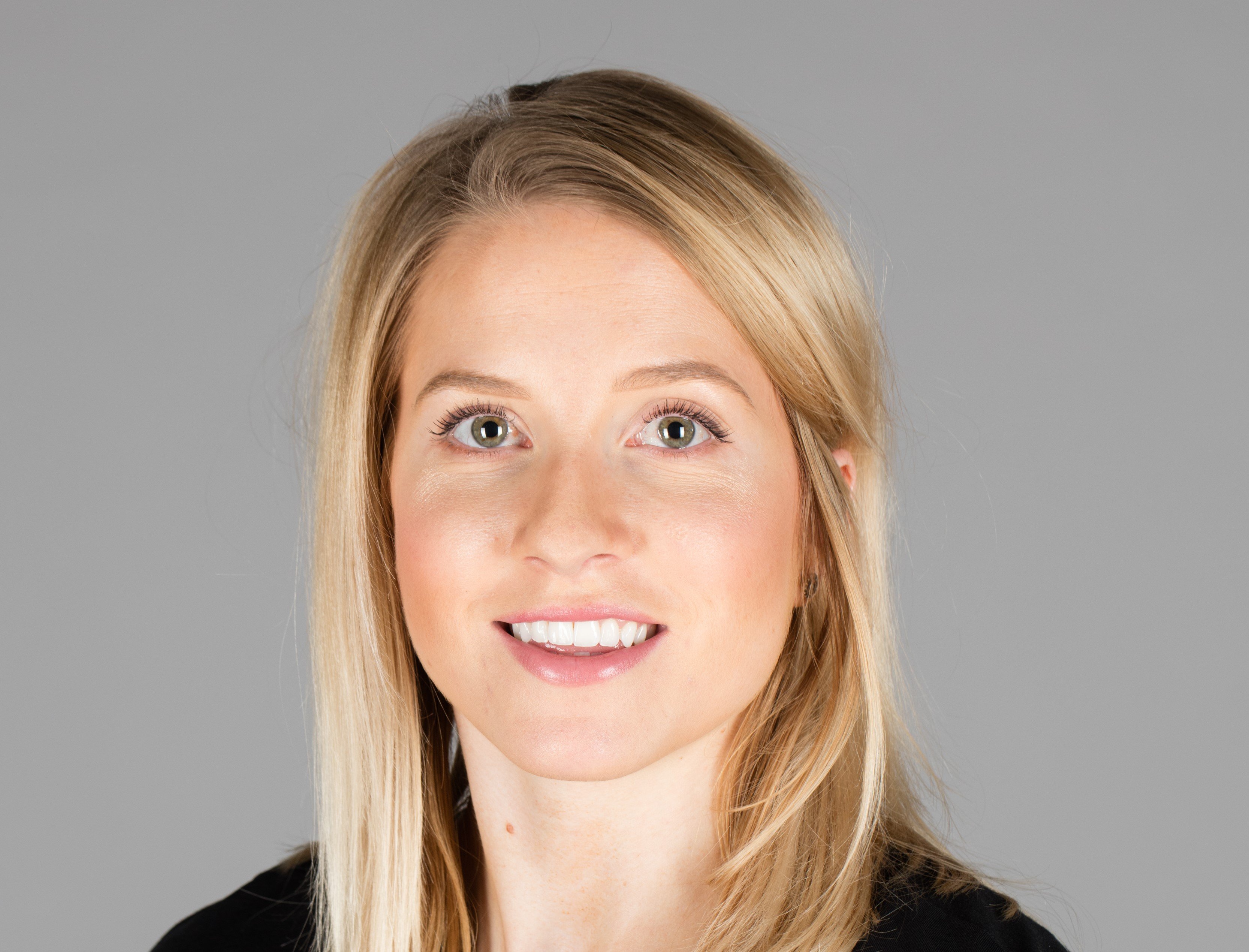 Liv has been involved in gymnastics for more than 15 years and has achieved an incredible amount in that time.

An elite gymnast, Olivia competed at both the Commonwealth Games and World Championships before retiring in 2010.

Now Welsh Artistic Junior National Coach, she received the Sports Coach UK ‘Young Coach of the Year’ award in 2012. She judges voluntarily and has done so at three Commonwealth Games and multiple World Cups. Liv is also involved in the UK Sport Aspire Coaching Programme, which accelerates the capabilities of coaches working with potential medal-winning gymnasts.