One of the awards presented will be to the Nik Stuart Honorary Life Members. This award is dedicated to the late Nik Stuart MBE, former European silver medallist and nine-time British men’s champion, and recognises outstanding service to British Gymnastics and gymnastics at a national level for a minimum of 10 years.

We are delighted that Andrew Morris, Technical Director at Welsh Gymnastics and former Olympic and Commonwealth gymnast will be receiving the coveted award for his services to sport.

Andrew has been a leading light for Men’s Artistic Gymnastics for over 30 years in numerous different capacities. Initially as an elite level gymnast, where he represented Britain at the Olympic Games, World and European Championships, Andrew went on to become a performance coach in both men’s and women’s artistic. 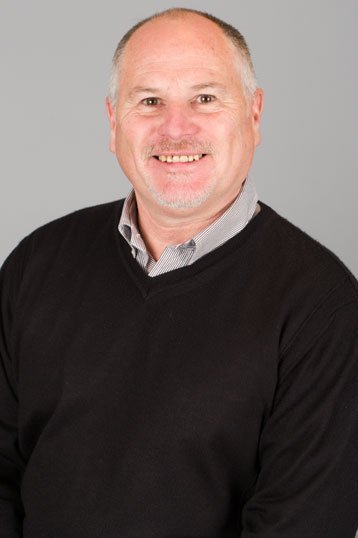 He was manager of Team Wales’ gymnastics squad at the 2014 Glasgow Commonwealth Games, helping to lead them to achieve an unprecedented medal tally, and is also chair of the British Men’s Artistic Technical Committee, overseeing the Men’s Artistic Programme for Great Britain.

Congratulations Andrew from everyone at Welsh Gymnastics!

Rearranged TeamGym South competition provides curtain-raiser for 2023
A message to the community from our CEO (October 2022)
Success for Welsh gymnasts at the Trampoline, DMT and Tumbling Inter Regional Challenge Cup Finals