The Championships are a regional qualifier for the British Finals held Stoke on Trent in May 2019, where gymnasts get to represent the Region of Wales to compete for British NDP titles.

The competition was extremely well attended, with gymnasts competing at all levels from across Wales. This event also kicks off the competitive season for our Acrobatic Welsh Gymnasts, some of which will now go back to the gym to get ready for a Home Nations competition in Scotland this April.

The crowds were lucky enough to be treated to a display by Emily Stock, Katie Jenkins and Hannah Jenkins, who are flying out to Belgium to represent Great Britain and British Gymnastics at the FIG World Cup in April - just days after representing Wales in a Home Nations Tournament in Perth, Scotland. 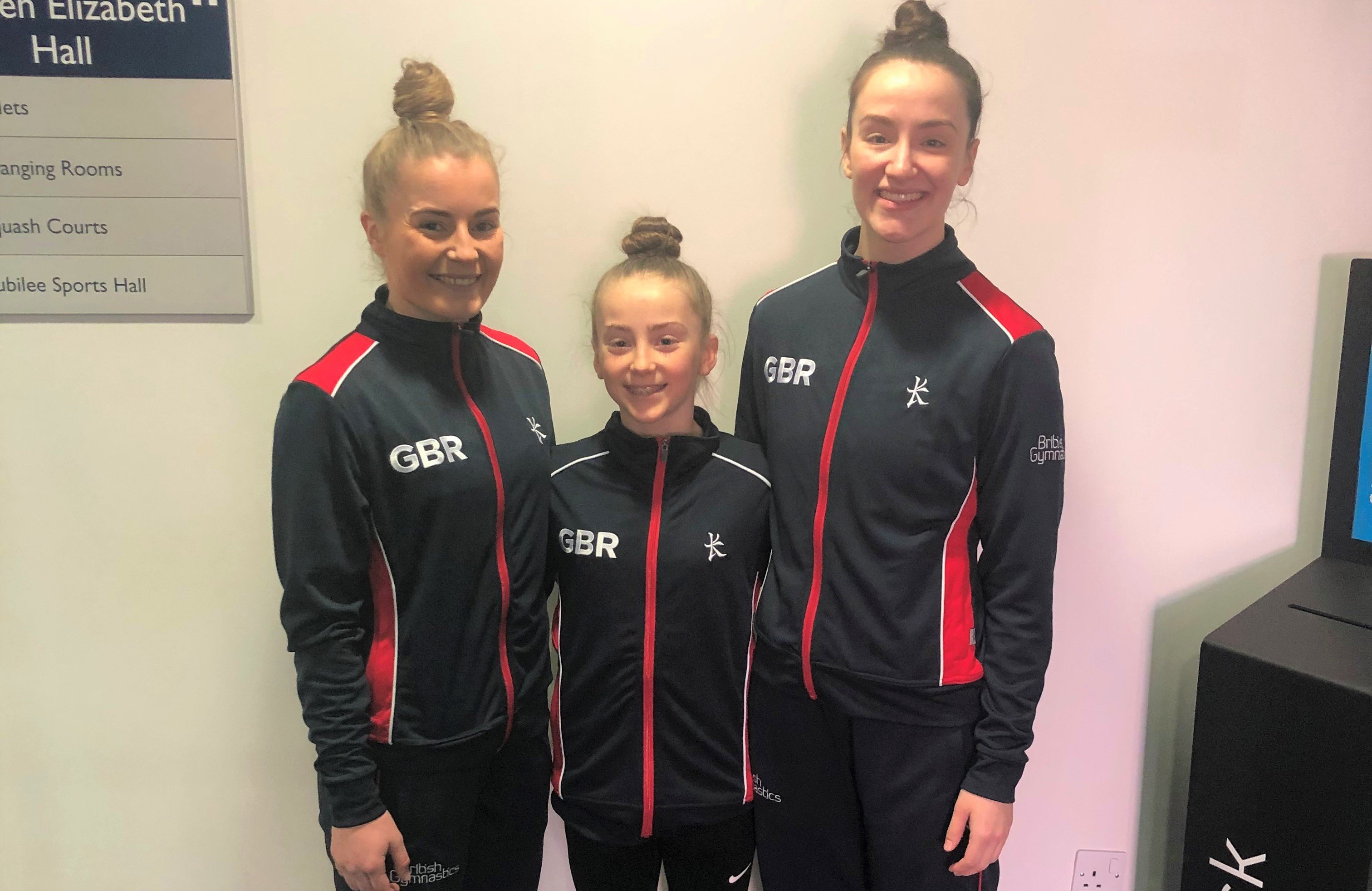 A fantastic competition for everyone involved, there was a special moment when Lucy Ellis' family attended and we are also very proud that our volunteers and fabulous acro supporters raised a staggering £275 through charity raffle ticket sales in just 30 minutes!

To follow the progress of our squad in the World Cup, visit the event page here and keep an eye on our social media channels for regular updates.

Well done to everyone and good luck to those that have qualified.