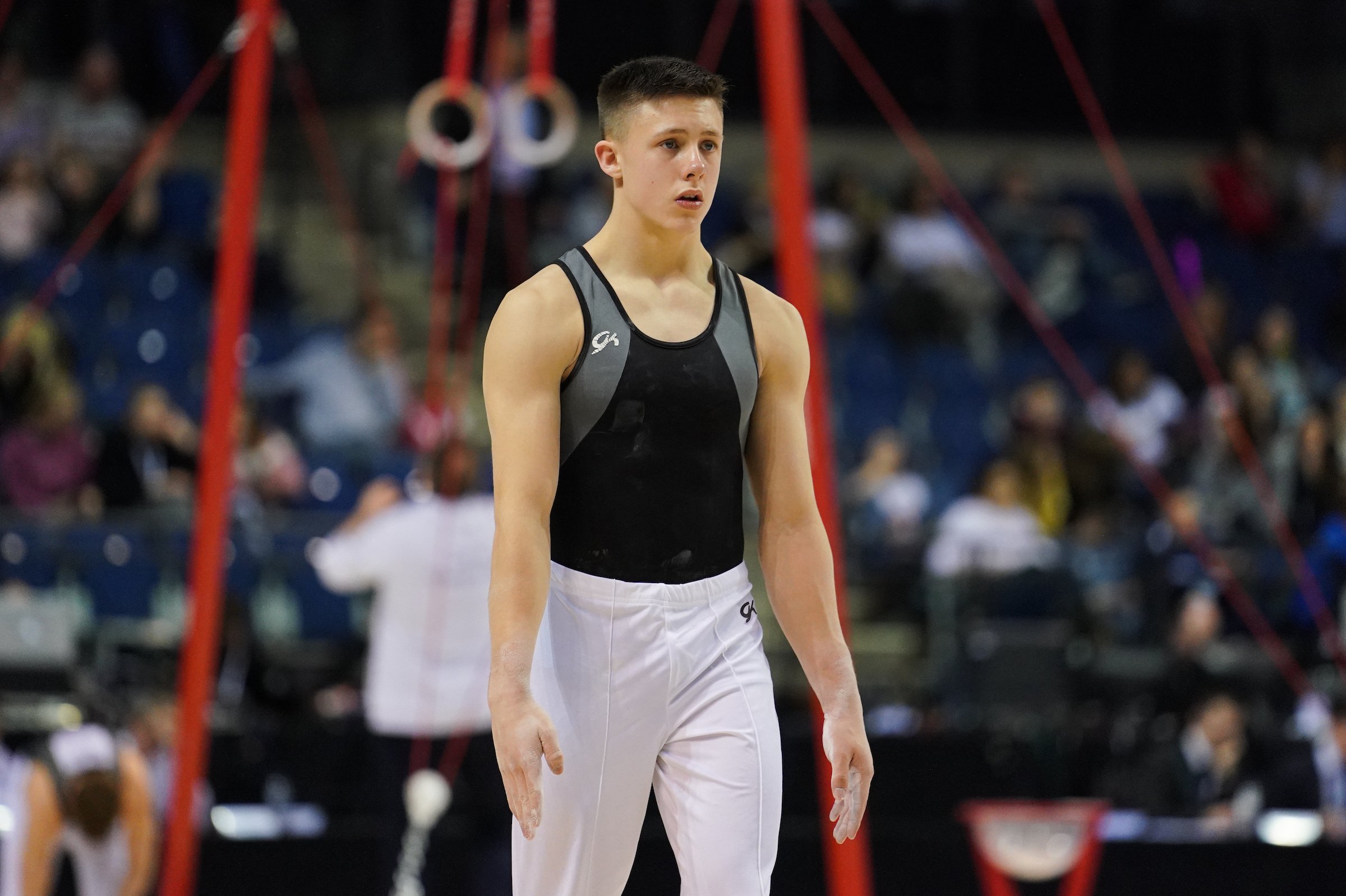 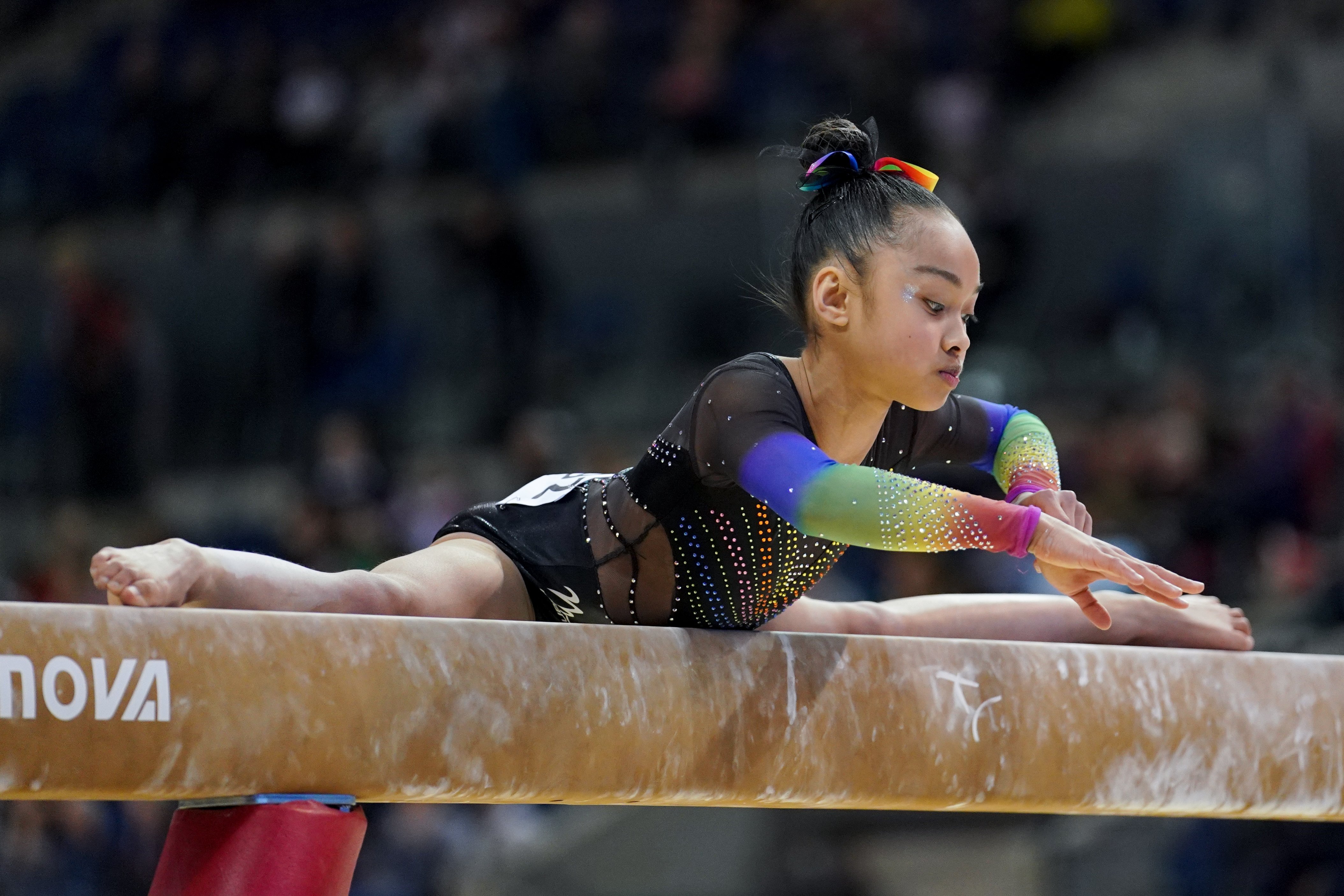 When it came to the men’s junior artistic competitions, Wales again took a strong foothold in the competition. Jacob Edwards, who competes for Olympus Gymnastics Club and lives in Wrexham, was crowned the under 16s all-around champion and won gold on the floor and pommel horse.

Penarth’s Alex Niscoveanu, who trains with South Essex Gymnastics Club, won the bronze in the under 14s all-around men’s competition, winning individual silver on the high bar and rings and bronze on the floor.

In the men’s senior competition, Josh Cook of Barry YMCA won individual silver on the high bar in the Masters’ Apparatus Final.

Ann Bevan, Welsh Gymnastics’ CEO, said of the results: “It was an amazing weekend for our junior competitors, with our younger gymnasts dominating both the men and women’s junior contests.

“The strength of their performances demonstrates how much hard work they have put in to achieve their sporting goals. They all performed amazingly well and really did their coaches, clubs, their sport and their countries proud.” 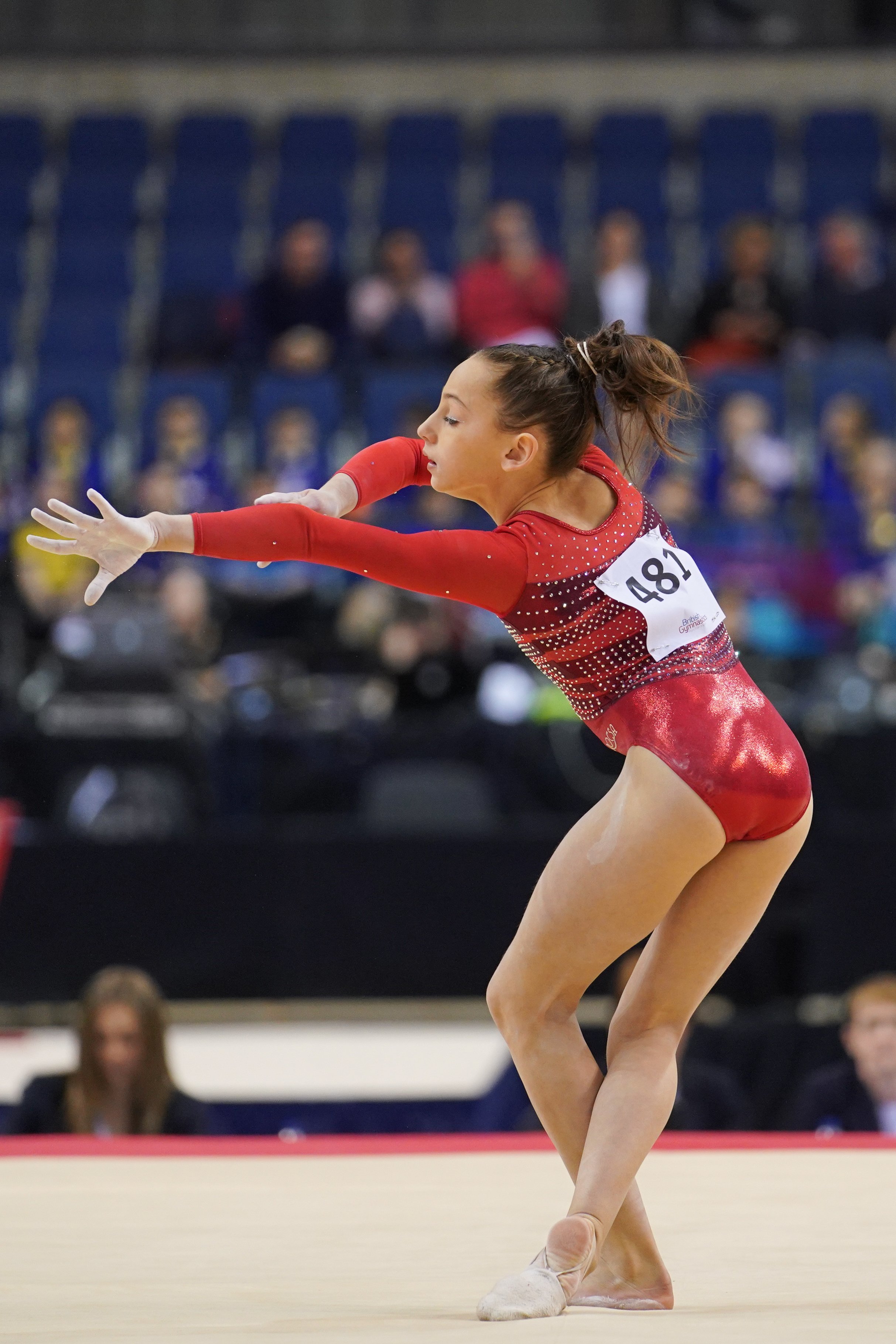 Ann added: “This weekend’s results are testament to the dedication of the athletes, as well as the parents and coaching staff that surround them. Welsh Gymnastics has a very bright future in these youngsters’ hands, and we can’t wait to support them and get them to the top of our sport.”