From unsung heroes to Commonwealth Games medallists, the evening marked all the amazing contributions people make to gymnastics in Wales. 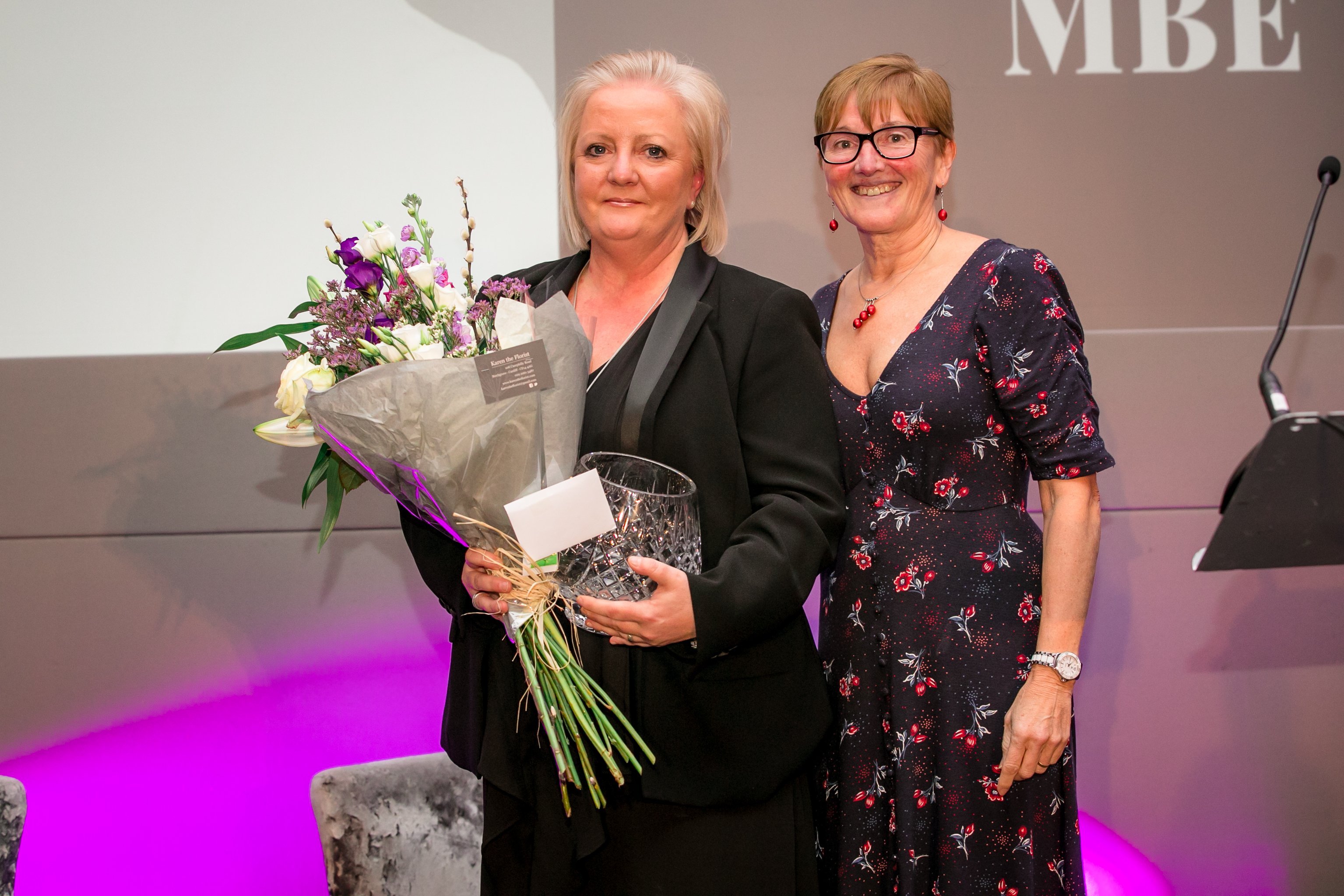 Outgoing chair Helen Phillips MBE, who is standing down after 18 years, also attended the event at the Vale Resort, Hensol, picking up the Special Recognition for the role she has played in a wonderfully prosperous period of Welsh gymnastics.

Speaking to compere Dr Lisa Gannon, Helen, who is now President of British Gymnastics, said she was hugely impressed by the “dedication, passion and commitment of the community” and congratulated all the nominees for their hard work.

2018 saw the elite artistic and rhythmic gymnasts travel to the Gold Coast in Australia to compete with at the Commonwealth Games, returning with two silver medals, some very close fourth places, personal bests and memories to last a lifetime. 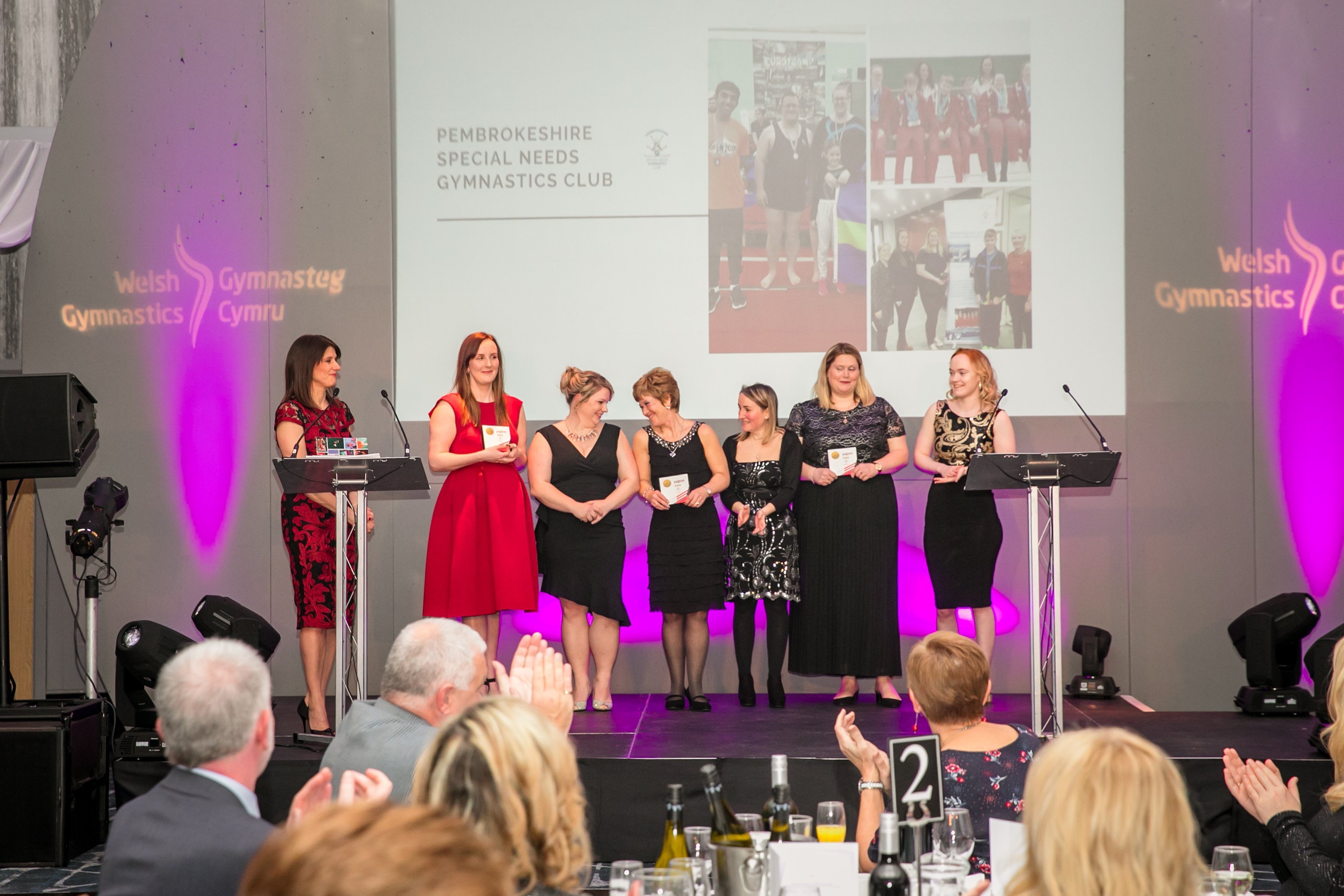 In addition to the success of the international gymnasts, there was also much to celebrate domestically with three Welsh Clubs – Neath Afan, Valleys Gymnastics Academy and Pembrokeshire Special Needs Gymnastics Clubs - achieving the Insport Gold Accreditation, which recognises the hard work and dedication of these clubs in championing and driving the aim to make gymnastics accessible for all.

Wye Gymnastics, which has seen a significant growth and development following a complete reorganisation in April 2018, was named Club of the Year and the final award of the night was in honour of Welsh Gymnastics’ Unsung Hero Iain Hunt. He has been involved in gymnastics for over 40 years and continues to go above and beyond to provide opportunities to the gymnasts in Newport Girls.

He said he was “overwhelmed and honoured” to receive the award after a heart-warming video of gymnasts he has helped inspire was shown to the audience. 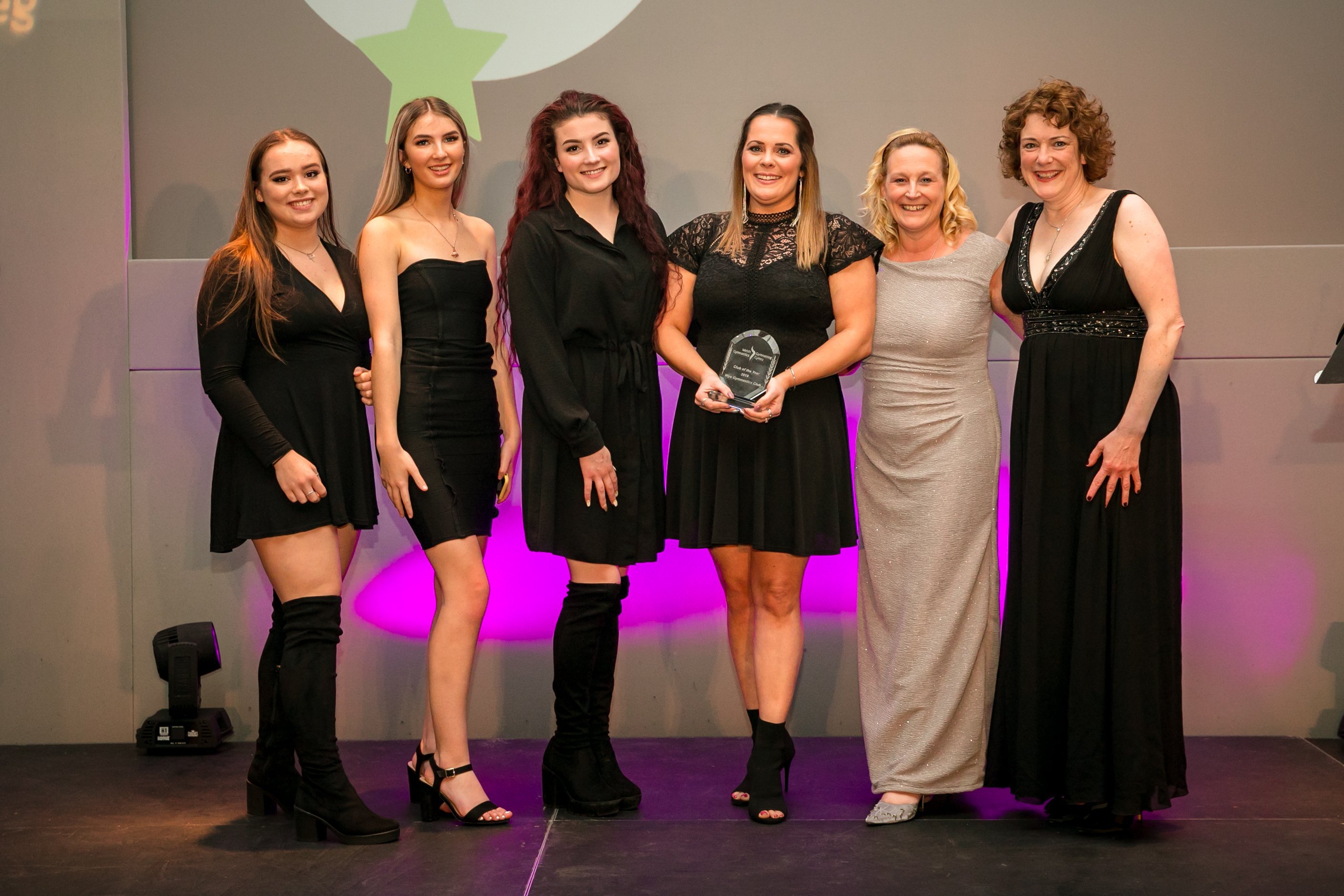 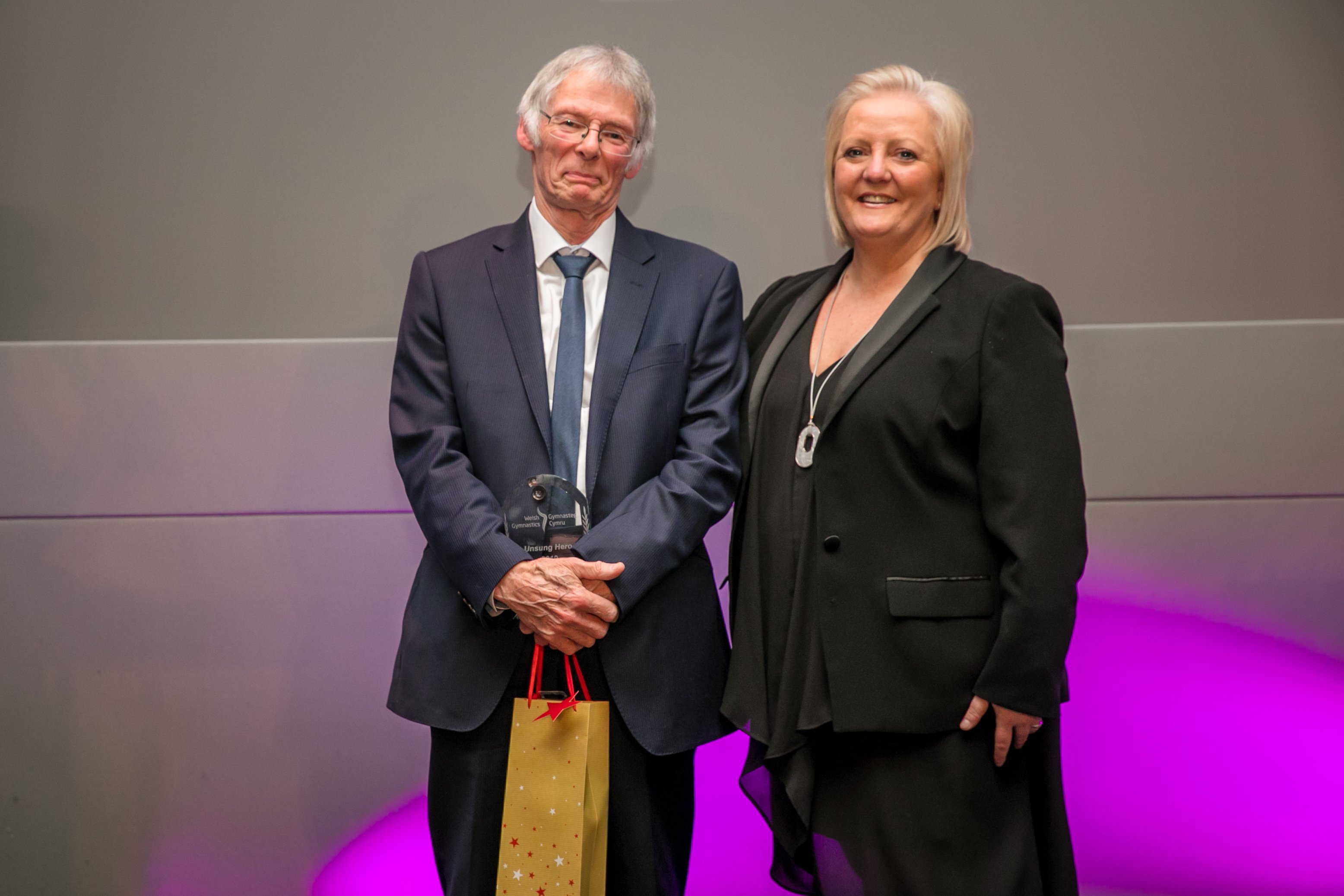 There was also a special mention of a very successful Coaching Chain – one which helped carve a wonderful career for Commonwealth Games silver medallist Laura Halford. From the first coach that sparked and created a love of the sport, the coach that introduced her to performance pathway and the challenges of performance sport and the high-performance coach who, helped her achieve her goals. Laura, now retired, was joined on stage with Nia Evans, Ioana Popova and Jo Coombs.

The evening also included a raffle were all generously given contributions will be donated to the chosen charity of the evening, Velindre Cancer Centre.

Here is a list of all the winners on the night.

To see pictures of the evening, go to www.dephoto.biz/wga2

Congratulations to all the winners and nominees. We’re very proud of you!