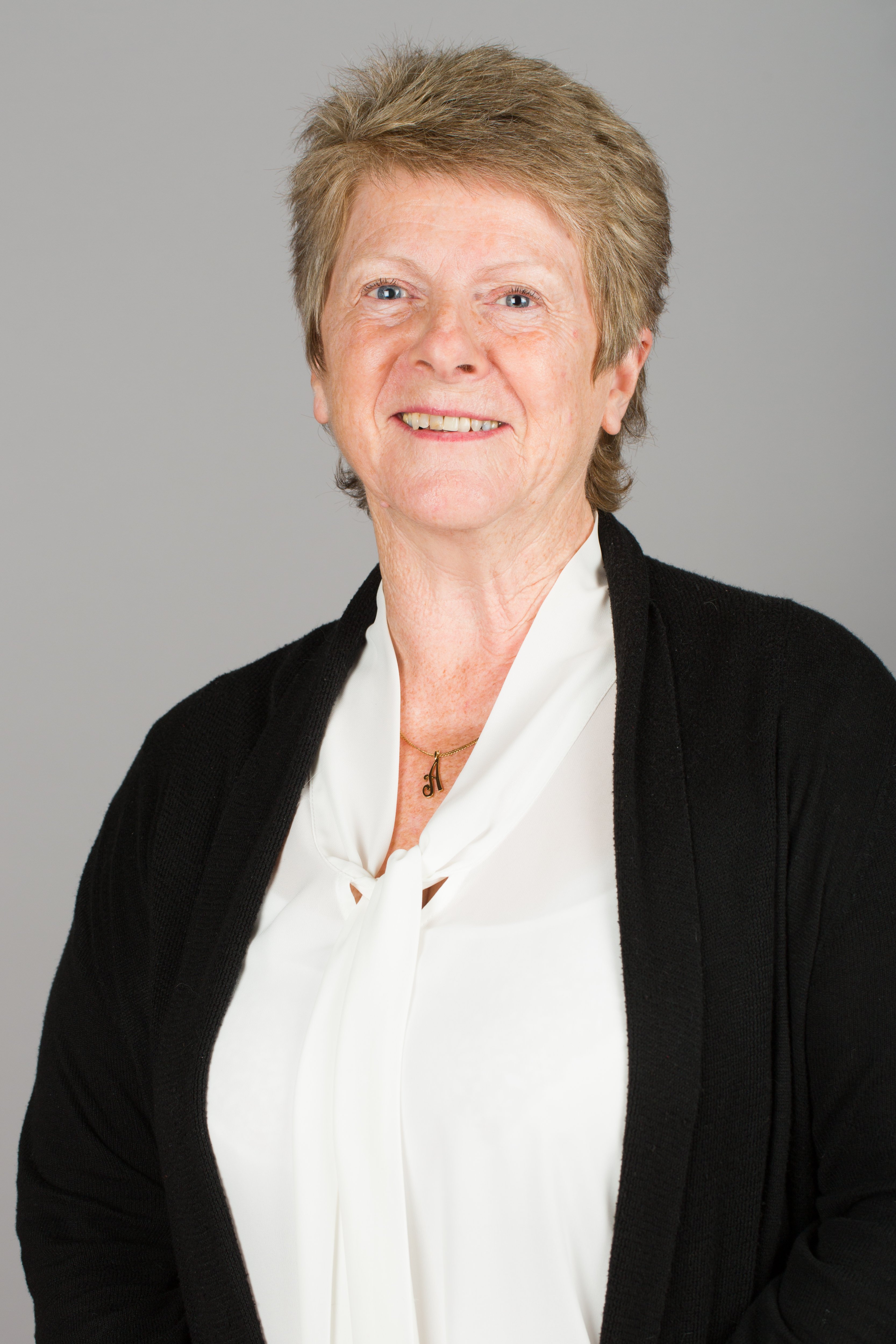 Former Chair of Welsh Gymnastics Helen Phillips MBE has paid tribute to Head of Administration and Finance Annette Brown, who today bows out after more than 20 years’ tireless and dedicated service to the organisation.

Annette’s involvement with gymnastics actually stretches back some 40 years, initially as a parent of two national squad gymnasts and later as honorary secretary to the Welsh Amateur Gymnastics Association (WAGA) Executive.

She has served on many committees and a was also a club secretary before taking up a full-time position with Welsh Gymnastics in 1999.

“It was an absolute pleasure to work with Annette in my previous role as non-executive Chair of Welsh Gymnastics,” said Helen.

“For many years, Annette was the only member of staff; it was important that she wore many hats – and she done this exceptionally.

“Without Annette’s efforts 15-20 years ago, the modernisation of the sport would have been a challenge. I recall the late nights with pizzas at the North Road office developing strategies and completing Sport Wales funding applications.”

Helen added that as Annette now heads into a well-earned retirement, she leaves behind a lasting legacy.

“Annette’s knowledge of our sport in Wales and its history is unsurpassed and will be missed.

“But she leaves a great team who should not forget that heritage.

“The staff and membership have a lot to thank her for in paving the way for what gymnastics in Wales is today.

“Throughout a 20-year period of change Annette has helped, guided, developed – and often challenged – many aspiring professionals who have worked in gymnastics, including me as a volunteer.

“She done this generously, respectfully and modestly.

“Enjoy your retirement my colleague and friend, you deserve it.”