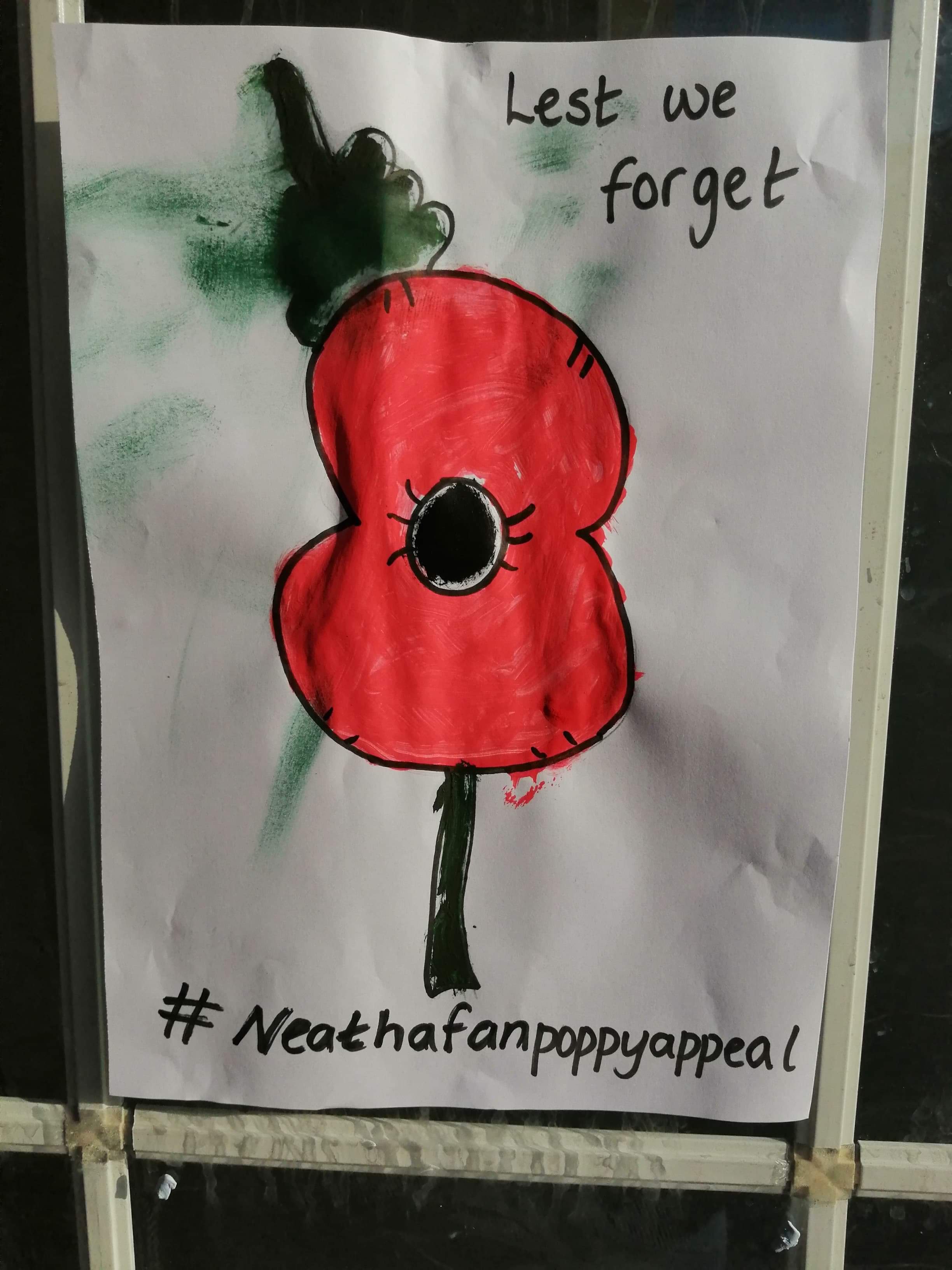 It was an incredible 11 days for the gymnasts at Neath-Afan who have successfully completed their handstand challenge to raise much-needed funds for this year’s Royal British Legion Poppy Appeal.

The aim was, collectively, to spend 384,000 seconds on their hands between November 1st and 11th. That’s the equivalent of a whopping 107 hours – and one second for every one of the 384,000 British soldiers that lost their lives during World War II.

For the majority it meant spending in excess of 20 minutes each day on their hands in various positions, which was very tough on the wrists, elbows and shoulders.

There were good days and bad, some pain and a few tears along the way, but they pushed through those barriers to ensure the challenge was met.

Having quickly smashed their original £384.00 target the fundraiser gathered pace and is now up to £2,400. It will remain open until Saturday (November 14) and you can still donate here.

“There are no words to tell you how proud I am of you all,” said organiser Sian Lewis-Sammons in a message to the gymnasts.

“You are role models for many other children and adults alike. Share the love, kindness and respect you have shown for Remembrance with your families and friends and you won’t go far wrong in life.”

She added: “This has shown me the incredible bond and strength the Neath-Afan gymnastics family has. Nurture this family power. It truly is something special.” 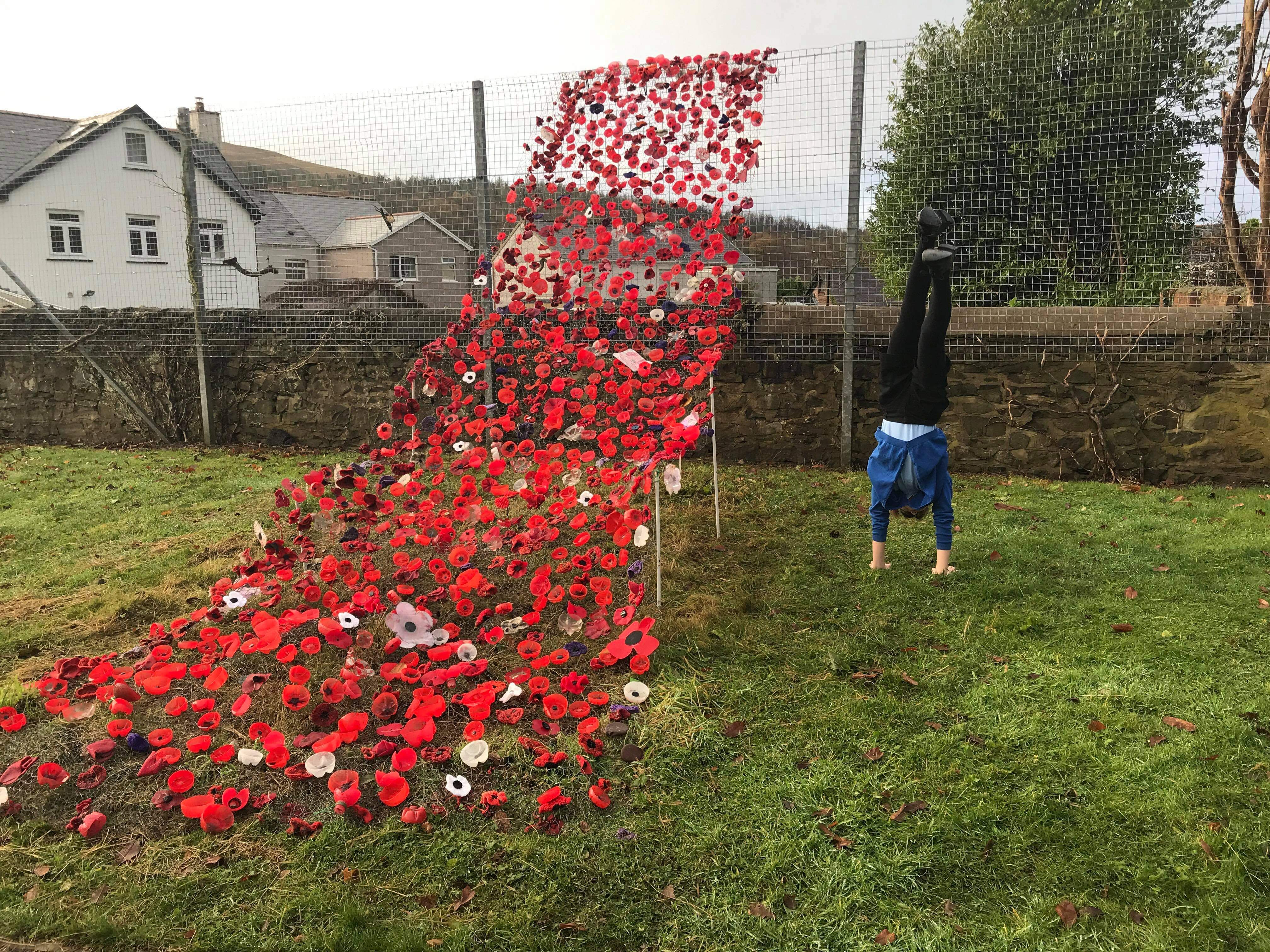 Sian, previously the club’s gymnastics manager and head coach, and now a serving officer in the Royal Navy, set up the fundraiser and has been tallying up all the seconds each day.

Meanwhile Nicola Lewis, managing and coaching director at Neath-Afan Gymnastics Club said: “We are so proud of these youngsters. The youngest that took part was just three years old. The oldest gymnast was 15, but we had several parents that joined in too, and even some family pets.

“Some of the children also got their classmates to join in and add to the seconds or to cheer them on.

“Neath-Afan’s gymnastics family has proved how fantastic they are yet again.”