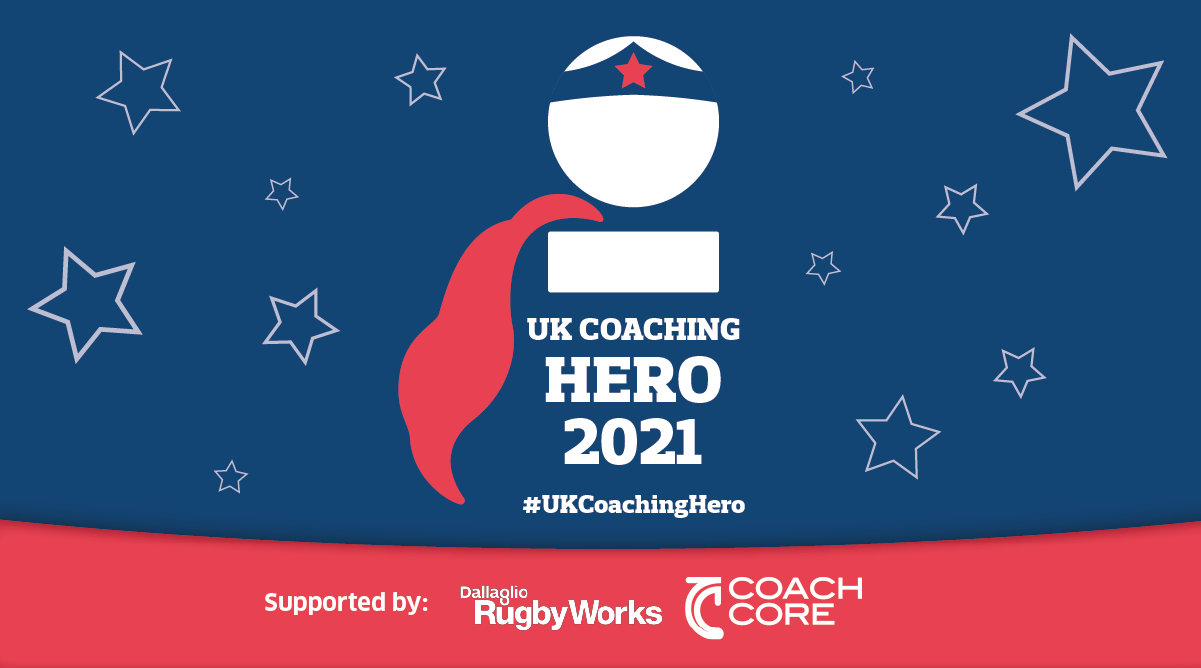 The search is on for the nation’s coaching heroes

UK Coaching has re-opened its national awards to mark the incredible innovations and achievements of great coaches.

Has your gymnastics coach motivated you to keep active during the COVID-19 lockdowns? Then why not nominate them for the UK Coaching Hero awards initiative?

The public can nominate coaches who implemented great coaching ideas and made considerable differences to people’s mental and physical well-being despite the adversity that faced the nation.

UK Coaching is looking for nominations of coaches who have:

• connected people utilising sport and physical activity, and had a positive impact on people’s well-being
• created an environment where people felt empowered and motivated either to get active or to stay active during the COVID-19 lockdowns
• made a difference and had an impact on others (eg family member, friend, participant).

UK Coaching’s Director of Coaching Emma Atkins, said: “Throughout the pandemic, coaches have found innovative, safe and legal ways to deliver sport and physical activity sessions and it is not an exaggeration to state that they have been a constant source of hope for many people during these isolating times.”

Originally set to take place last year, UK Coaching decided to extend its awards initiative into 2021 as the ongoing pandemic meant restrictive measures remained in place across the UK.

NB Entries submitted during the first nomination period in 2020 have been received and will be included in the shortlisting process.