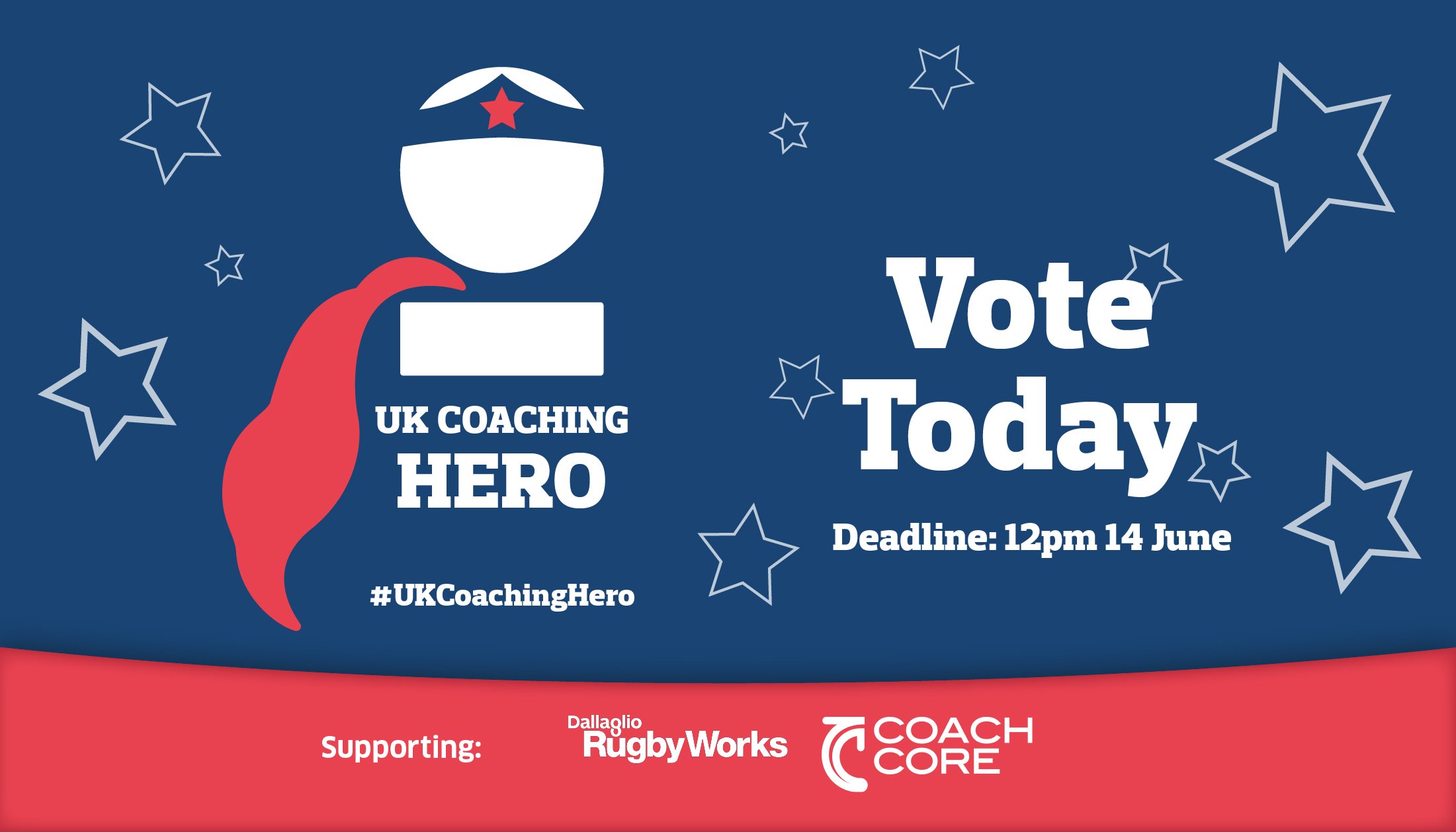 From nearly 500 public nominations, 75 coaches across the UK have been shortlisted as finalists for the awards initiative, which recognises and celebrates the innovations and achievements of coaches who inspired the nation to keep moving during the coronavirus lockdowns.

During UK Coaching Week, the British public can vote for their favourite coach to give them the best chance of being awarded for the considerable differences they made to people’s mental and physical well-being.

The finalists from Welsh Gymnastics clubs are:

“Many congratulations to all our finalists and to the hundreds of other coaches who were nominated. Each of your stories were incredibly inspiring and showed how invaluable you are to your communities.

“The work of great coaches, changes lives. And that is what you’ve done over the past 12 difficult months. You have brought people together through sport and physical activity sessions, whether online or one-to-one, and provided connections and support.

“These awards, hopefully, go a little way in recognising our finalists’ achievements and sacrifices and gives the public an opportunity to read their stories – that is, the stories of coaches from 65 different places around the UK and representing nearly 40 sports and activities, who answered a call to keep people and communities healthy and happy during a pandemic. We’re indebted to your commitment to person-centred coaching.”

UK Coaching opened nominations to its awards initiative in 2020 after the first major UK-wide COVID-19 lockdown. The charitable organisation wanted to acknowledge the efforts of coaches, who in difficult circumstances persevered and re-thought coaching techniques to deliver legal digital and one-to-one training, utilising sport and physical activity to keep people connected.

Voting is open until midday on Monday, 14 June. Votes will then be counted and winners announced at a ceremony in September.

Who has your vote? Read the stories of our fantastic finalists and make your vote count.

UK Coaching Week will take place from the 7-13 June, empowering athletes, coaches, organisations, and the public to celebrate great coaching and encouraging coaches to adapt and recover their space within the sport and physical activity sector.

To find out more about the campaign, click here.