Last weekend the Welsh Aerobic Open Championships took centre stage once again – but it had a slightly different feel to it for 2022.

For this year’s championships Welsh Gymnastics decided to trial a new venue to give a new perspective on the competition.

Despite being held a little later in the aerobic competition calendar than it usually is, that did not deter entries as, over the course of the weekend, there were nearly 400 routines performed at various levels and ages groups – with gymnasts from all over the UK in attendance.

There were standout performances from Connor Keane (Bulmershe) in the senior men’s category, gaining the competition’s highest score of 19.2. 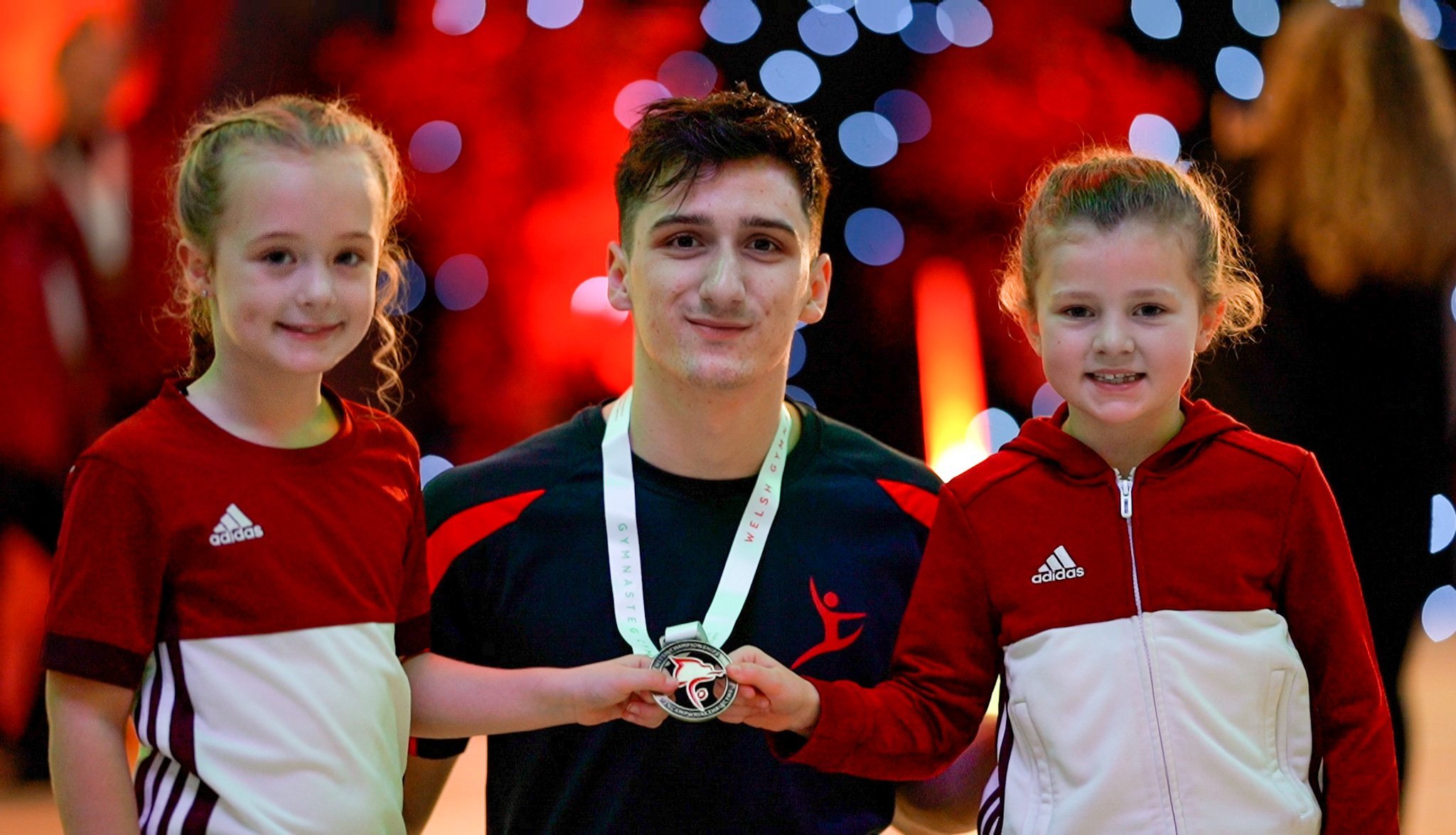 In the closed competition, Phoenix Dance & Gymnastics’ Lowan Davies scored a huge 16.6 in the FIG FND Age Grp IW category and, new to the Welsh system, Skyla Hickey from Bulmershe, came second in the open category and first in the closed category.

There were also a few new additions this year, on top of the new venue, including live on-site scoring on a big screen, judges inputting their scores and a specific contained warm-up area.

Congratulations to all competitors over the weekend.

A huge Thank You to our external suppliers NG Sportswear, DE Photos, Spartan, Cordium and Sportfix and, of course, our head judge Jackie Murphy.