Meanwhile competing in the FIG 17+ women’s category, India Marshall and Georgia Haines, from Freefallers Trampoline Club, came in second and third place respectively after the preliminary round on Saturday, taking them through finals – featuring the top eight – on Sunday.

After a brilliant final, Georgia placed third overall, with India only just behind her in fourth. 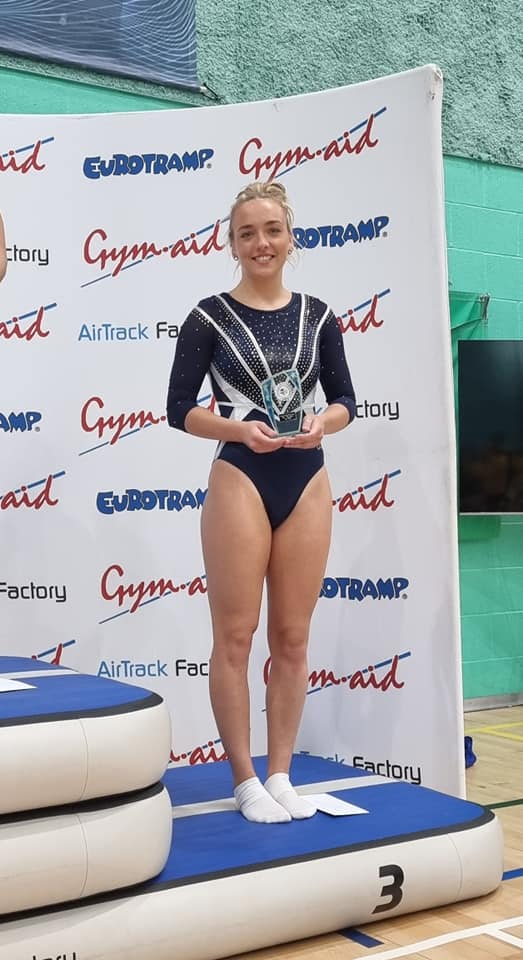 Competing in the 15-16 female group, Alana Parez, also from Freefallers Trampoline Club, came eighth after the preliminary round on Saturday, taking her through to Sunday’s finals. 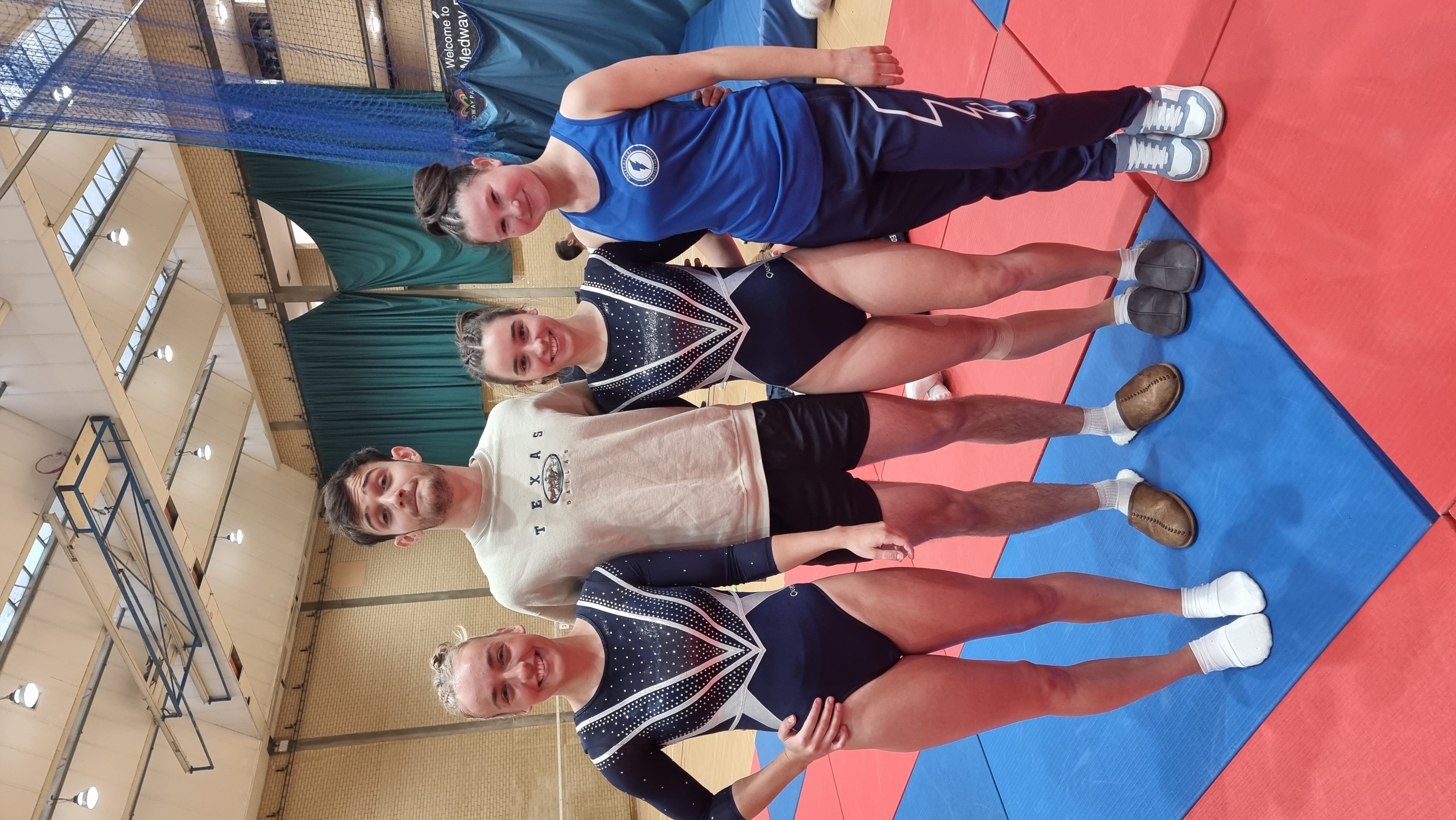 Well done to all of the gymnasts, who had new moves in their routines and increases in difficulty.